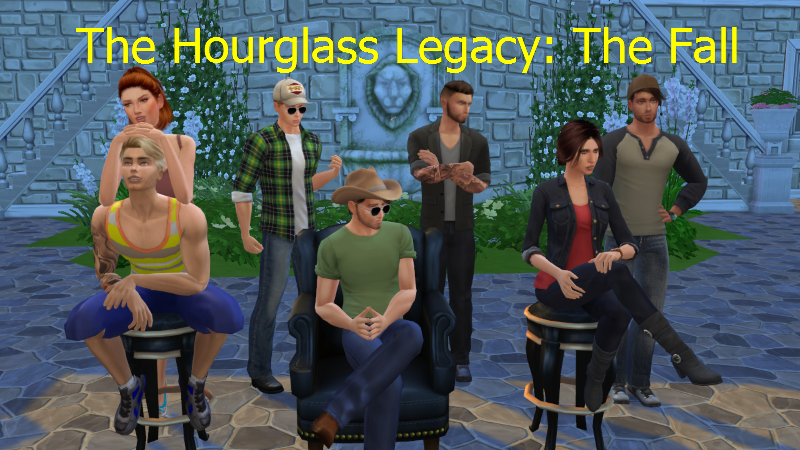 Many years ago, seven individuals dove head first into the quagmire of criminal corruption in San Myshuno County. They became guardians of their community,  fighting the corrupt land barons, shady nightclub owners and the mafia. They called themselves The Outfit.

The grand children of those same individuals, are joined by a motley crew of characters, as they face a new threat greater than anything the Outfit has ever faced before.

They call him…The Exiled Fox, and he is thirsty for blood.

Who lives? Who Dies? And who will take power after THE FALL